About A Perfect Plan

SYNOPSIS:
In the Lefebvre family every first marriage ends in divorce. Some may see it as a curse, others as a load of nonsense, but 30-year-old Isabelle had made her mind up never to put her long-lasting relationship with Pierre to the test. There will be no marriage for her.Until Pierre stubbornly declares he won’t have children without them becoming man and wife, which leaves Isabelle no other choice than to find a first husband and get a divorce. A fail proof plan that leads her to Jean-Yves Berthier, chief Editor for the Rough Guide, whom she pursues from the Kilimanjaro all the way to Moscow in a nuptial adventure through thick and thin, for better and, in her case, for much worse. 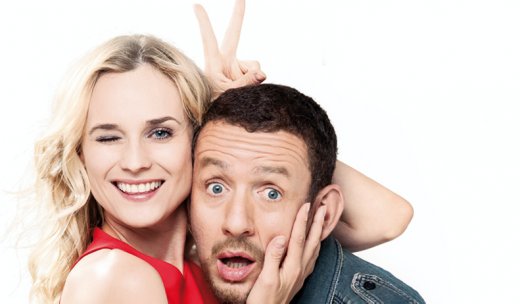 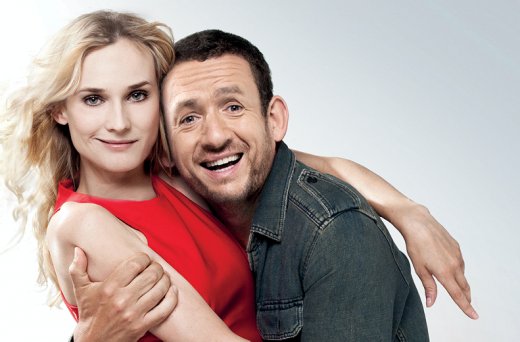