SYNOPSIS:
Forty-five year-old David Pelame has been married to Christine long enough to have forgotten they were once in love. As for his two children, they have less and less to share with him. David never made it either as a brilliant partner in the high profile firm he had set out to be; no, his is merely a pedestrian job dealing with everyday legal business that lands on his desk. In short, David’s life isn’t quite what he had planned. So what advice would we give David? Get a grip. And that’s just what he’s about to do, when on New Year’s Eve he discovers a suitcase filled with cocaine and a phone ringing non-stop with call from eager clients, it looks like has finally found the solution to his life problems.And if we had a second word of advice for David, what would it be? Think twice…

Based on the short story Powder by Matthew Kneale 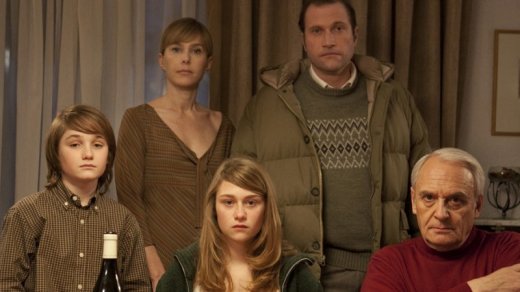 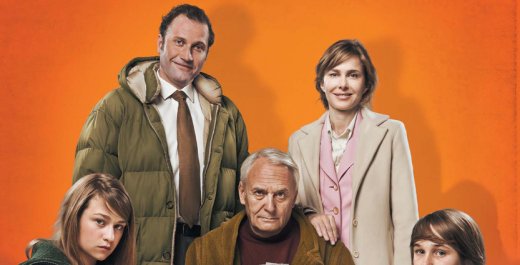