SYNOPSIS:
Patrick, a 40 year old divorcee and senior history professor at the Sorbonne, is a meticulous, stubborn man. As a boy in the West Indies he was a brilliant student and his mother made great sacrifices to send him at a young age to study in Paris. He never went back to his homeland and blended into his new culture so well that he completely lost touch with his roots. A black man turned “white inside”.On receiving one of the most prestigious awards in his profession, he learns that his mother is dying and takes the next plane to Martinique. But his homecoming proves to be full of twists and unexpected events. Above all, it is his occasion to reconcile himself with his own people, and with an identity he had all but disavowed. 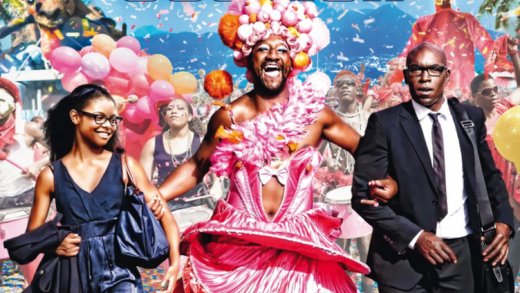