What is Cyrano de Bergerac doing at an organic chicken farm in Brittany? This is Raymond's problem, who has always kept his passion for classical theater hidden. But when, with his back to the wall, he is suddenly threatened with bankruptcy, he decides to risk it all. His idea is as crazy as it is desperate: to stage his chickens, including his beloved "actress", the aptly named Roxane, in cult scenes to create a buzz on social networks and save his farm, his family and his couple with panache. 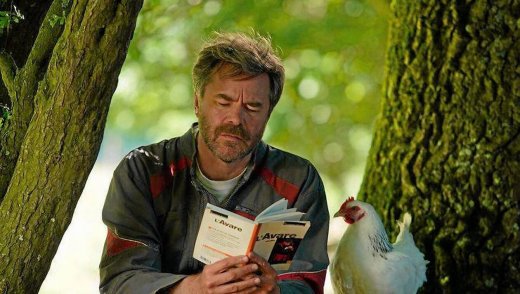 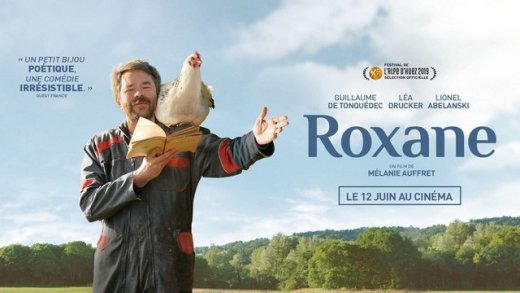