SYNOPSIS:
Samba, a senegalese man who has been living in France for 10 years, collects odd jobs; Alice is an executive exhausted by a burn-out. He tries by all means to acquire the french nationality, while she tries to rebuild herself by volunteering in an association. Each of them tries to get out of their impasse until the day when their destinies cross... Through humour and emotion, their story finds its way to a different path to happiness. What if life had more imagination than them? 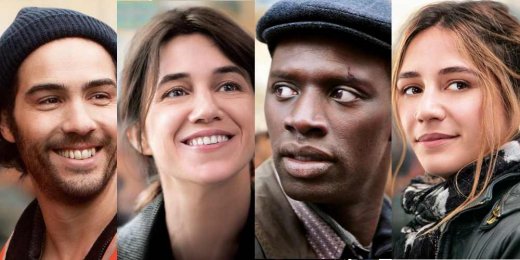