SYNOPSIS:
On this particular Christmas night, six-year-old Antoine has only one thought in mind: to meet Santa Claus and take a sleigh ride with him to the stars?
So when he falls as if by magic on his balcony, Antoine is too amazed to see that "Santa Claus" is actually a burglar in disguise, who steals the jewels from apartments in upper-class neighborhoods... And despite all of Santa's efforts to get rid of a determined Antoine, they form an unlikely duo, travelling around Paris from roof to roof, each in search of their dream... 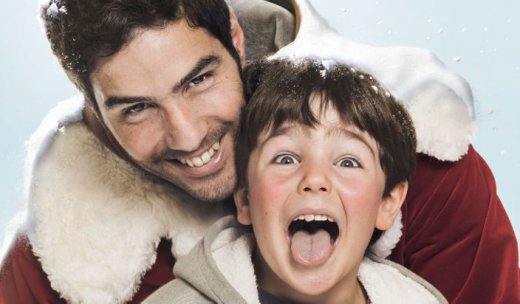