About So Happy Together

SYNOPSIS:
Six year old Lucien is what you might call a problem child. However, he is nothing next to his dysfunctional parents Alain and Nathalie, nor his aunts and uncles, Jean-Pierre, Catherine Roxane and Bruno.Indeed, we soon discover that on the contrary, Lucien is perhaps the most sane of them all. Amidst the fighting, the reuniting, the trouble and unruliness, they slowly but surely discover that life is nevertheless more bearable together than apart.A portrait of a unique, hilarious and terribly likeable family. 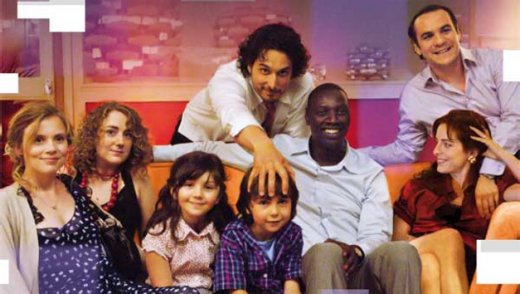