About The Death of Stalin

Based on the French graphic novel by Fabien Nury and Thierry Robins, the story traces the last days of the Soviet dictator before his death, and the political chaos that followed. 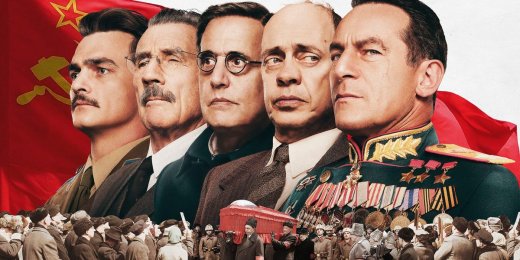