SYNOPSIS:
Philippe, a rich aristocrat with a passion for the arts and extreme sports, is left paralysed after a hang-gliding accident. Driss, a young guy from the hoods whose life is a struggle between odd jobs and petty thefts, shows up at
Philippe’s mansion for a job interview just to get his unemployment form stamped, but gets caught in his own game when
Philippe decides to actually hire him as his home helper. From their extreme differences and their need to adapt to each-other stems an extraordinary friendship, as unique and moving as it is, at times, hilarious. 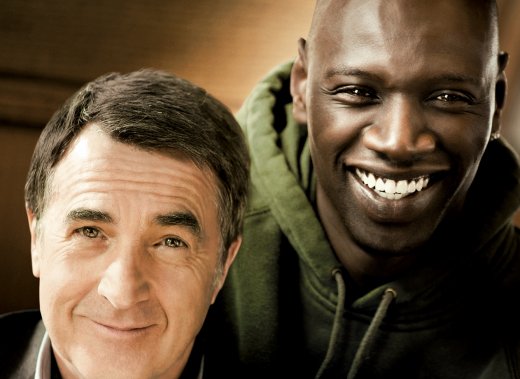